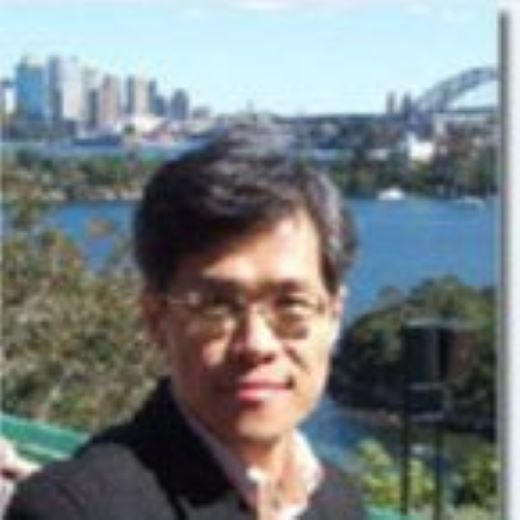 With research interests are located at the intersection between the natural sciences and the performing arts, Chen-gia Tsai conducts research on the physics of musical instruments and the physiological/emotional responses to Chinese opera and other performing arts, as well as on the cognitive neuroscience of music. One of his book, Alternative Watching/Listening: Brain Diseases and Voice Disorders in Performing Arts, draws together medical and musical sources to make sense of the artistic depictions of disease manifestation in social and historical contexts. On the other hand, Chen-gia Tsai’s recent research considers popular songs in the verse-chorus form to provide a useful model for understanding the neural mechanisms underlying the processing of artificial rewards, because the chorus is usually the most rewarding element of a song. In one of my functional magnetic resonance imaging (fMRI) studies, the stimuli were excerpts of 10 popular songs with a tensioned verse-to-chorus transition. He examined the neural correlates of three phases of reward processing:

The results showed that the bilateral temporoparietal junctions play a key role in reward processing. Moreover, his research observed lateral orbitofrontal activation during reward-anticipation, whereas the medial orbitofrontal cortex was activated during reward-gain. The findings advance our knowledge about the neural correlates of musical tension and the rewarding effect of musical themes.