The Graduate Institute of Musicology (GIM) at National Taiwan University was founded in 1996; it is one of the twelve teaching units in the College of Liberal Arts, offering degrees of Doctor of Philosophy and Master of Arts. The GIM provides a diverse, liberal learning environment and a wealth of academic resources at a comprehensive research university. It aims at cultivating an interdisciplinary approach to the study of music, valuing the rich interconnectedness of cultures, promoting interactions among the sub-disciplines of historical musicology, ethnomusicology, and systematic musicology as well as with other scholarly fields such as anthropology, literature, philosophy, sociology, and psychology. A primary research and teaching emphasis is the musical cultures in Asia, but from a broadly internationalized perspective that recognizes Asia's contribution to a global dialogue that welcomes scholarship in all musics of the world. In sum, through efforts in promoting an integrative approach to musicological studies with the spirit of interdisciplinary and global richness, the GIM has earned reputation among international communities in recent years.

“The Graduate Institute of Musicology possesses the following special traits: integration of the sub-disciplines of musicology, promotion of interdisciplinary scholarship, research orientations from East Asian perspectives with global implications.” 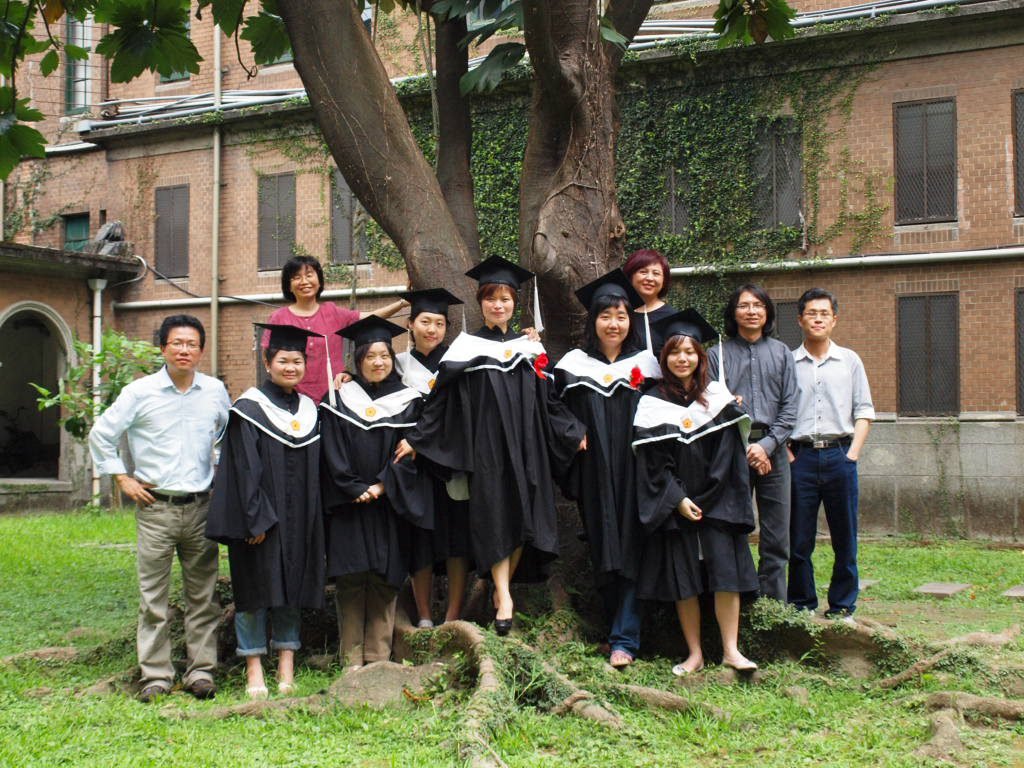 The current teaching faculty of GIM consists of seven full-time members specializing in different scholarly fields including Taiwanese, Chinese, East Asian, American, and European musical cultures, from historical, aesthetic, as well as physiological and psychological perspectives. The GIM faculty shares also a multi-cultural and multilingual backgrounds. In its year of inauguration in 1996, GIM had only two full-time members Ying-fen Wang and Ricardo Canzio, who were in 1998 joined by a music theorist Yuh-wen Wang. In 2000, Tung Shen, a Chinese music specialist from the Chinese Department joined the GIM and took up directorship at GIM. They constituted the main teaching force until Prof. Canzio’s retirement in 2006, when three more new members, Jen-Yen Chen, Chen-Jia Tsai, and Chien-Chang Yang joined GIM, and then further rejoined by Fumitaka Yamauchi from Tokyo University in 2009. In sum, the current GIM faculty covers not only different musical cultures in the world, but also employs integrated approaches that can cross the disciplinary boundaries. In addition, the faculty is enhanced by adjunct faculty responsible for GE courses in world music and for practical courses such as Soundscape, guqin, nanguan, and musics of India, Indonesia, and Myanmar. 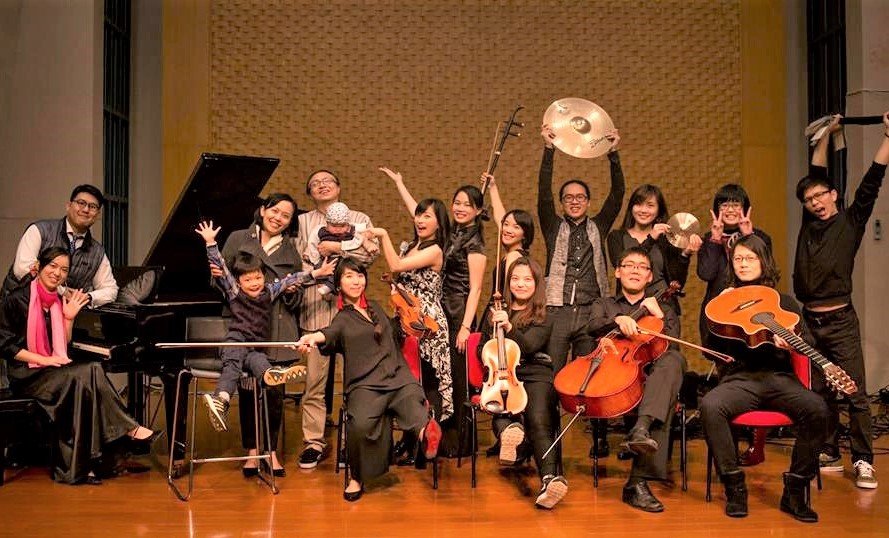 “The GIM’s graduates have demonstrated an outstanding level of accomplishment, and have become in general the most influential force of research in Taiwan’s musicological community. ”

GIM’s MA program has since 1996 attracted students from diverse backgrounds: Roughly 50.67% of GIM students have a BA in music and the others come from different fields of undergraduate majors. Students at GIM have been enjoying abundant support for their intellectual development and have received funding for independent research projects conducted both at home and abroad, served as research assistants to the institute’s faculty members, presented papers at domestic and international conferences, and participated in international exchange programs. Through years of efforts, the GIM has inaugurated its PhD program in 2015 and since then has acquired several students, including international students from Thailand, Hong Kong, Korea, and China. The MA program has currently 36 (PhD:6; MA:30) registered students including international registered students from the US and China. 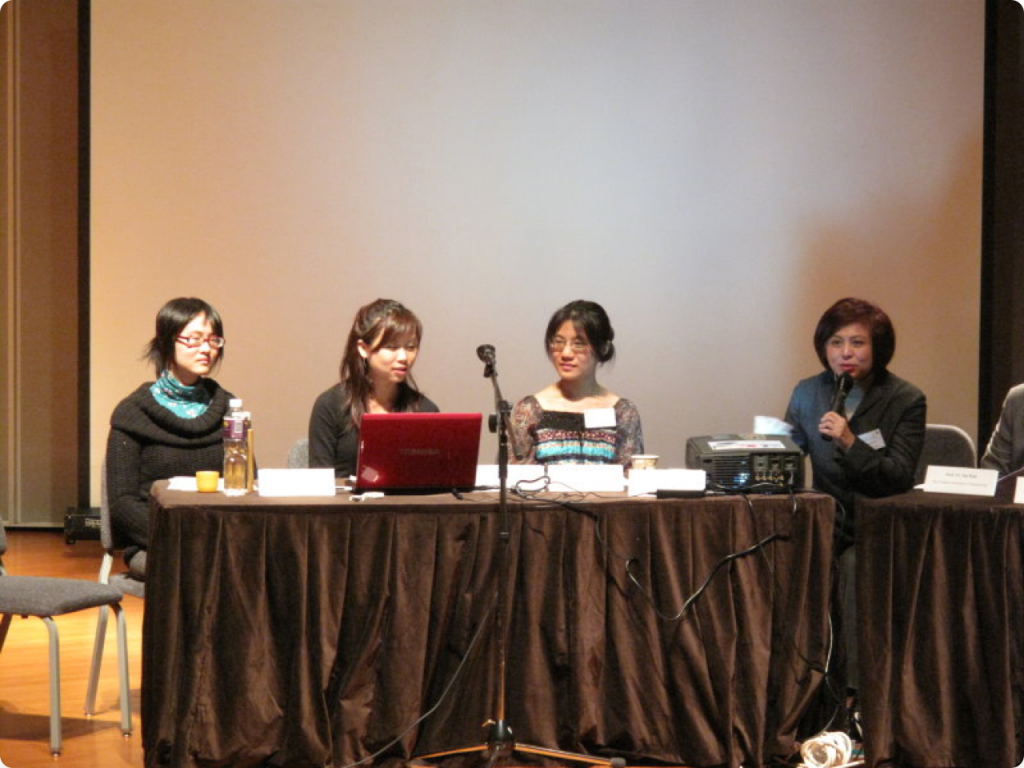 From ten years before, the GIM sets up its research foci on :

Later on, along with the Institute’s project on the digitalization of Taiwan Daily News (2010–2014) and with the addition of a specialist on the recordings industry from 2009 and the boost of East Asian historical studies, East Asian music and historical recordings became the major research foci for several faculty members. The recent international collaborations show that the GIM has turned its focus into an examination on the global meaning of musical and sound practices and their technology, which can be seen under the general question on the global implications of musical modernity and the reflection on musical technology. In particular, two large projects led respectively by professors Ying-fen Wang and Tung Shen are expected to develop into large-scale international projects that should shed light on sound cultures in Asia since the 20th century. 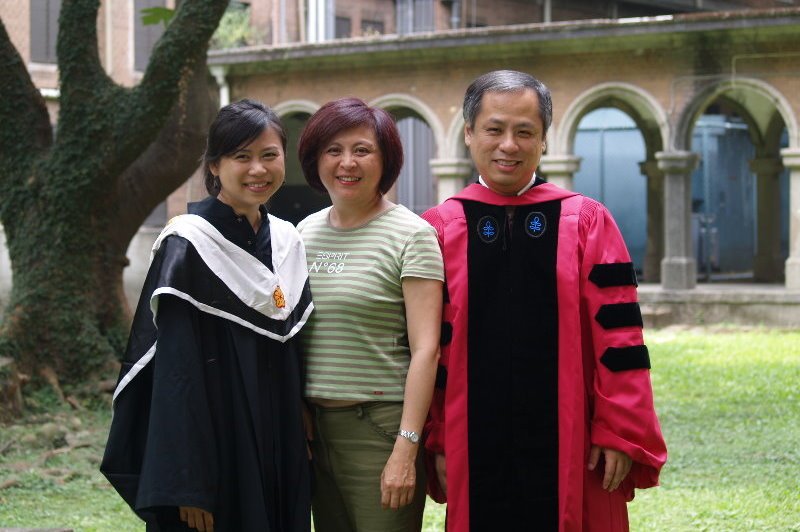