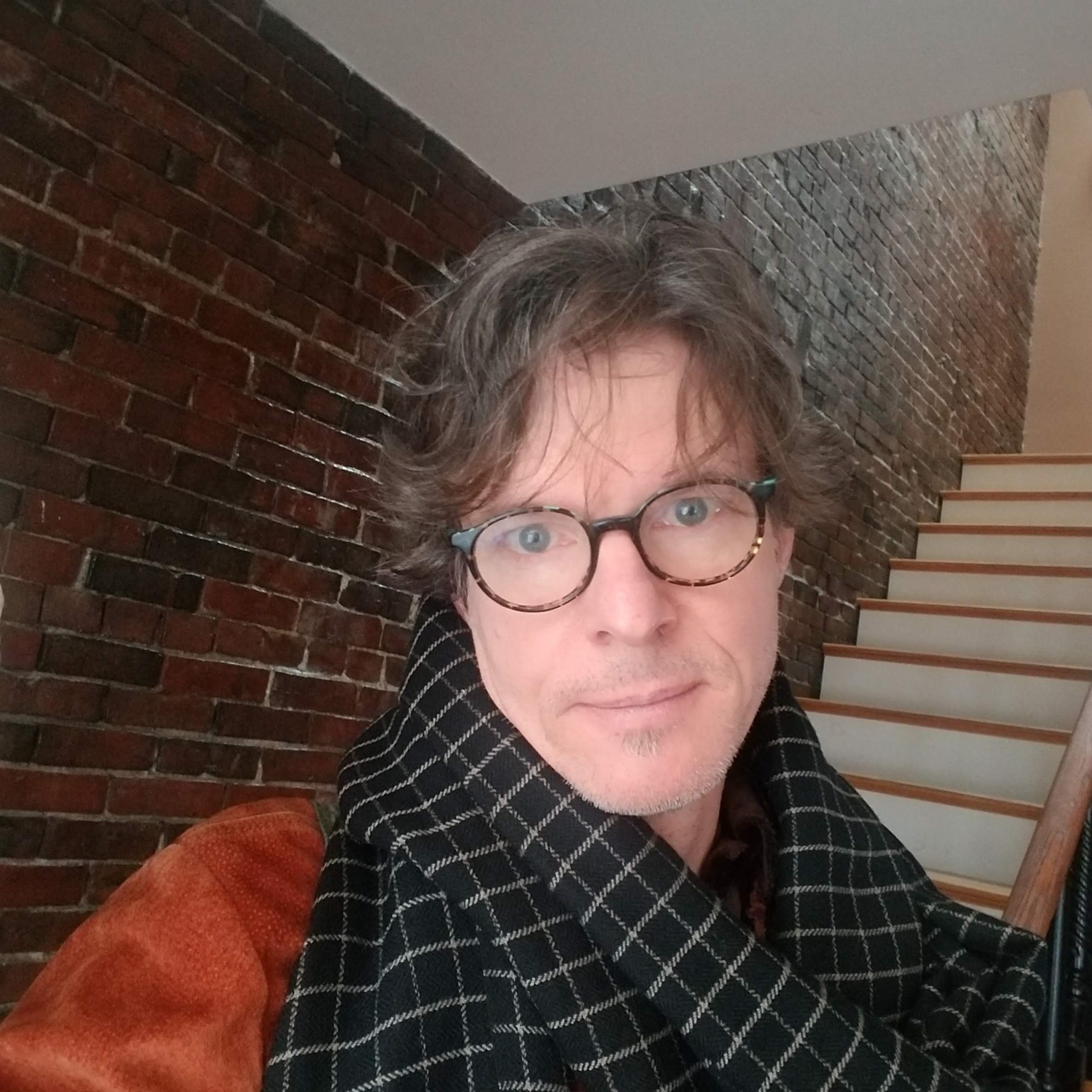 A sociocultural anthropologist and sound installation artist, DJ Hatfield taught at the College of William and Mary and the Berklee College of Music before joining GIM’s faculty in 2021. Hatfield’s research interests include soundscapes, Indigenous media, and the ethics of locality. Initially, he focused on religious practices and place making among the majority settler population in Taiwan, but soon expanded into sound studies as he wished to understand the role of sonic metaphors (such as naojiat 熱鬧) and practices in ritual. This shift caused him to consider the role of sound in constructing public space and memory in post martial law Taiwan and to begin a project of documenting Taiwan’s diverse soundscapes. In a series of projects Hatfield calls “Traces of the Diverse,” he explores how sound, particularly as shaped by musicians through sampling and other uses of sonic archives, conveys experiences of diverse Taiwanese histories. Yet, he still kept a foot in work on religious practices, exploring how religious sites and practices have been remediated, from the vantage of Lukang, where Hatfield has conducted extensive ethnographic research.

Later, Hatfield’s work became increasingly focused on the work of Indigenous songwriters and contemporary artists, with whom he works as a translator, interlocutor, and collaborator. He is currently working on a project entitled Houses, Harbors, and Hope: An ‘Amis Songbook in which he explores the role of far ocean fishing on Coastal ‘Amis soundscapes, kinship, and domestic architecture. Hatfield is the author of the book length monograph Taiwanese Pilgrimage to China (2010) and editor of a special issue of The Journal of Archaeology and Anthropology on contemporary haunting, as well as numerous articles on Taiwanese popular religious practice, popular music, and Indigenous cultural resurgence. Hatfield is the recipient of grants from the American Council of Learned Societies, the Fulbright Foundation, the Wenner-Gren Foundation, and the Asian Cultural Council and a MOFA / National Central Library Taiwan Scholar. His plans for future research include expansion of his work on a sound map of the Siuguluan River and a project on Indigenous dance, contemporary art, and sovereign assertion. Not content with writing as a mode of ethnographic presentation, Hatfield also engages in multimodal ethnography. His ethnographic sound art work has appeared in the 2020 Taipei Biennial, the 2019 TECLand Arts Festival, the 2018 Mipaliw Arts Festival, and the 2016 Taitung International Austronesian Arts Awards. He is a long-term guest of the ‘Atolan ‘Amis and Cawi’ Pangcah nations and is a member of the Lakancing age set of ‘Atolan